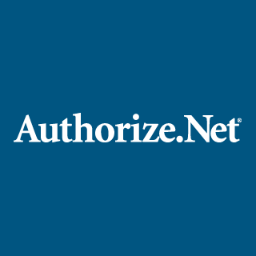 Authorize.Net
4.0 out of 5 stars
See all 105 Authorize.Net reviews
Favorite
Remove from Favorites
Request a Demo

Pricing information for the above various Authorize.Net alternatives is supplied by the respective software provider or retrieved from publicly accessible pricing materials. Final cost negotiations to purchase any of these products must be conducted with the seller.

"Ecommerce with the BEST"

Bottom line -- it's never failed me.

I build ecommerce sites for my clients and consult with dozens about the best "gateway" on the market. There are many who claim to be awesome, but the only gateway that has never disappointed me is Authorize. Flexible, accurate, fast, dependable, high-availability, and consistent.

Support is great, too -- everytime I've reached out, they've been tremendous. Review collected by and hosted on G2.com.

I'm not sure this is still relavant -- I suspect that their support offices still have normal business hours and do not offer any evening/weekend support. I'd love to know that technical and account support was 24x7. Review collected by and hosted on G2.com.

There are, literally, hundreds of payment gateways on the market. Some of them will claim to be inexpensive and feature rich. Others will claim high-availabiity and scalability. Go ahead and try those if you wish to bang your head against the wall and fight over policies, procedures, and failures.

here's the bottom line.... Authorize.net works. Every Time. All the Time. And, dollar for dollar, you're not going to spend more on this product than you will on others when you consider the total cost of ownership.

This product is one that I will remain fiercely loyal to, because they've earned my trust. Review collected by and hosted on G2.com.

Simplicity. Set it and forget it. I've run hundreds of thousands of dollars through the Authnet each year and it's just the most stable environment. Neither myself, nor my clients have to worry about our gateway's availability or accuracy. Review collected by and hosted on G2.com.

We have had nothing but problems with Authorize.net Review collected by and hosted on G2.com.

Even one of Authorize.net’s customer support people stated this was a violation of PCI compliance rules. So it doesn’t make sense they want to charge us for something they agree is against processing rules and also against the law

When I saw how high our chargeback went and we started getting complaints about customers subscriptions being reactivated and charged after they were canceled I turned off the account updater feature on November 27. Unfortunately Authorize.net charged us again on December 4 for this feature that was turned off and updated even more cancelled subscriptions. Below are the charges they placed on December 4, after I cancelled the account updater feature on November 27:

Their error, that they claim they know about, is illegal and a violation of Visa/Mastercard rules. You cannot reactivate customers subscriptions after they cancel them, that is not legal to charge customers when they canceled their subscription and don’t authorize the charge. Their mistake cost us six figures in losses, so the very least they can do is reverse the fees they charged us for their mistake.

Authorize.net has a terms and conditions that are required to authorize before turning on the feature, but nowhere in their terms do they state they will reactivate cancelled subscriptions, so I never agreed for this to happen as its not legal.

I disputed the $6,497.63 in charges for the account updater feature with my credit card company and we won our dispute.

I filed a complaint with Mastercard and they opened an investigation.

I filed a complaint with the Utah Attorney General and they agreed its illegal, but they only investigate claims filed by consumers, not by businesses, so they did not open an investigation for that reason alone.

stay away Review collected by and hosted on G2.com.

none Review collected by and hosted on G2.com. 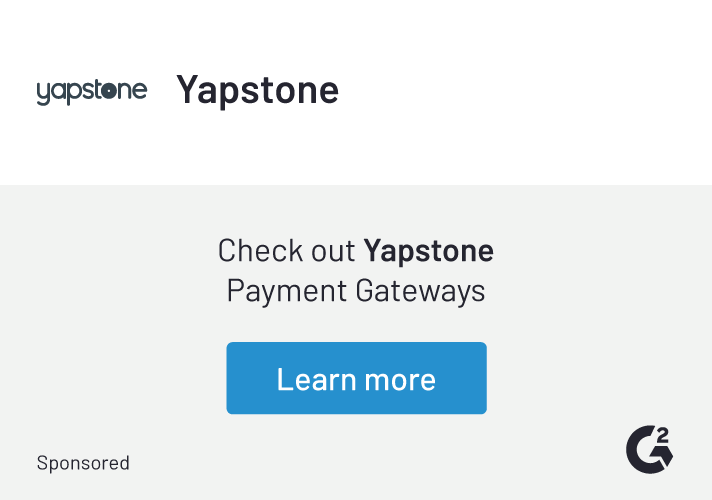 Do you work for Authorize.Net?